A Cognitive Bias is a mental shortcut (known as heuristics) that causes a mistake in reasoning, evaluating, remembering, or other cognitive processes. Cognitive Bias is a mental shortcut (known as heuristics) that causes a mistake in reasoning, evaluating, remembering, or other cognitive processes.

Cognitive Bias often occurring as a result of holding onto one’s preferences and beliefs regardless of contrary information. Psychologists study cognitive biases as they relate to memory, reasoning, and decision-making. Great Minds uses the understanding of cognitive bias to understand, explain and overcome consumer buyer behaviour in the buying journey.

This often explains some of the “unexplainable” behaviours when expected behaviour is different from actual behaviour patterns.

Anchoring Bias is the universal human tendency to rely too heavily on the initial information identified (the “anchor”) when making decisions. During decision-making, anchoring generally occurs when individuals use an initial and imprecise element of information to make judgments. Once an anchor is recognized, other discriminations are adjusting away from the anchor if there is a bias toward interpreting data within the anchor’s sphere.

Ambiguity Bias effect is a cognitive bias where decision-making is a lack of information, or “ambiguity.” The impact of this bias implies that people tend to select options for which the probability of a favourable outcome is known, over an opportunity for which the likelihood of a pleasant or positive outcome is unknown.

Confirmation Bias is the human tendency to search, interpret, favour, and recall information in a way that confirms one’s preexisting beliefs or hypotheses. It is a type of cognitive bias condition and a systematic error of inductive reasoning. People display this bias type when they gather or remember information selectively, or when they interpret it in a biased way. The effect is stronger for emotionally charged issues and deeply entrenched beliefs.

Confirmation Bias is a variation of the more general tendency of apophenia. In psychology, apophenia is the perception of connections and meaningfulness in unrelated things. Apophenia can be a regular and routine phenomenon or an abnormal one, as in paranoid schizophrenia when the patient sees ominous patterns where there are none.

Loss Aversion Bias in cognitive psychology condition and decision theory that refers to people’s tendency to prefer avoiding losses versus acquiring equivalent gains: it is better not to lose $100 than to find $100. What distinguishes loss aversion from risk aversion is that the utility of a financial incentive that depends on what was previously experienced or was expected to happen. 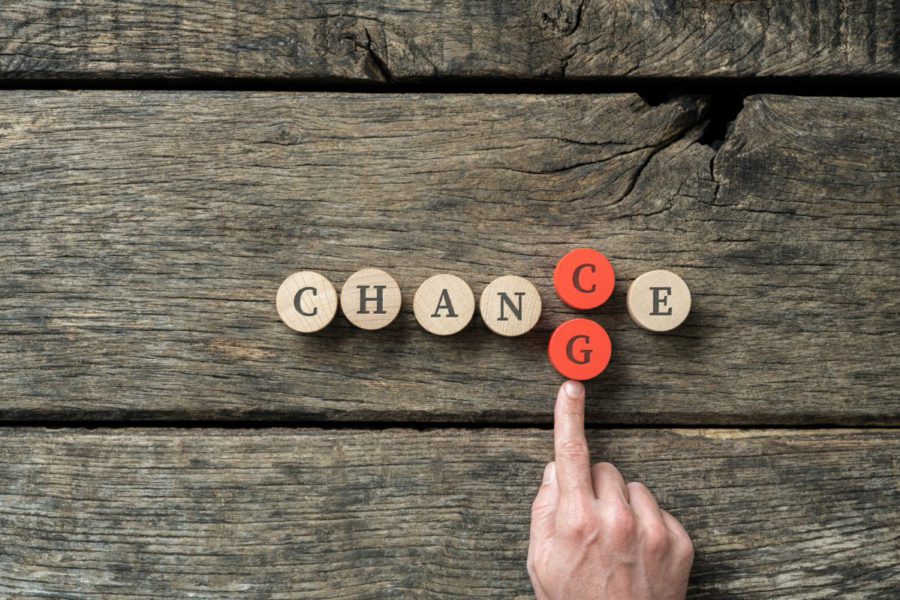 6 Tips for a successful Lean Implementation