Cloud Computing - A Win For Everyone Cloud Computing is a form of computing in which all applications, information and resources are managed in a virtual environment. The term cloud computing, specifically the use of the word “cloud”, meant to represent the nature and structure of cloud computing. Cloud computing involves virtual hosted environments allowing users to connect to the services being hosted over the internet.

Google Workspace is a great example of cloud computing as companies to no longer require the need for installed word processing software, in house email servers, multiple IT personnel and many more cost-saving advantages. Google Workspace allows companies to access all services including email, website hosting, calendar, document editing/creation and much more directly through a web browser. The advantage of using Google Workspace is increased productivity, security, lower IT costs and data backup. Microsoft has also entered the cloud computing realm by integrating its current software such as Word and outlook with online storage and easy accessibility.

There are three main variations of cloud computing:

IaaS, Infrastructure as a Service, is currently the most widely used cloud service. IaaS allows small, medium and even large companies to cut costs considerably. Companies can completely remove the need for expensive network equipment, expensive bandwidth to support their network, expensive network storage equipment and much more. A company only pays for what they use from the cloud infrastructure thus eliminating the capital lost due to lack of usage from in house network equipment, bandwidth, etc. As IaaS gains more popularity and more cloud hosting companies emerge, costs can potentially drop even more due to oversupply and increased cloud hosting competition.

PaaS, Platform as a Service, is second to IaaS in terms of popularity and consumer adoption. A small company selling cloud applications and/or cloud services does not have to host the applications but can instead have them hosted elsewhere. Platform as a Service saves the company selling the applications/services as expensive network equipment, bandwidth and the need for additional IT personnel are instead outsourced to a cloud hosting company. This allows cloud application companies and even small developers the ability to enter the cloud application market without the need for considerable startup capital. PaaS has the potential to overtake IaaS in terms of consumer adoption and overall use.

SaaS, Software as a Service, is the least used cloud hosting service. It is a win-win for both consumers and the software companies. Consumers save money as heavily priced software licenses are no longer necessary due to the fact that consumers are only paying when the software is used. The need to purchase software in bulk is removed and every consumers’ software needs are custom suited based on usage. This is also a win for cloud software companies as it will attract more consumers due to the custom pricing model. Consumers who could not afford the high cost of bulk software licenses will now be able to purchase based directly on their software usage needs. SaaS has the potential to completely revolutionize the software industry and may even curb software piracy.

The customized nature of cloud computing is what makes it such a popular and newly adopted internet technology. It will revolutionize the way that networking and everyday computing is run. It is a great win-win situation for both cloud companies and consumers.

There are also disadvantages to cloud computing, specifically in online storage and client applications. A company which utilizes cloud computing to host its email, document editing, calendars and other applications can be shut down if a cloud hosting company experiences downtime. This specific disadvantage was the case on February 24th, 2009, when Google Apps as well as Gmail were down for several hours. The downtime also reiterated that if Google can go down so can any other hosting companies. Confidence in cloud computing may have been hindered after this specific downtime although Google has assured it will not happen again. Google Apps services over 1million business around the world and is the leader in cloud computing applications.

Security is also a potential disadvantage to cloud computing. Companies that are willing to adopt the ability to host their services on the cloud may be reluctant to do so until the security of cloud computing has been heavily demonstrated and thoroughly tested. Large companies may consider the additional costs of in-house network hosting outweigh the potential security risks associated with cloud hosting. A security breach involving a company’s’ cloud information storage has the potential for disaster. However, hacking and security breaches are rampant for in-house IT hosting such as millions of credit card numbers being stolen as well as detailed customer information. If cloud computing can prove that its security is much better than any in-house hosting this may help it to grow and overtake the percentage of companies that have in-house IT infrastructures. 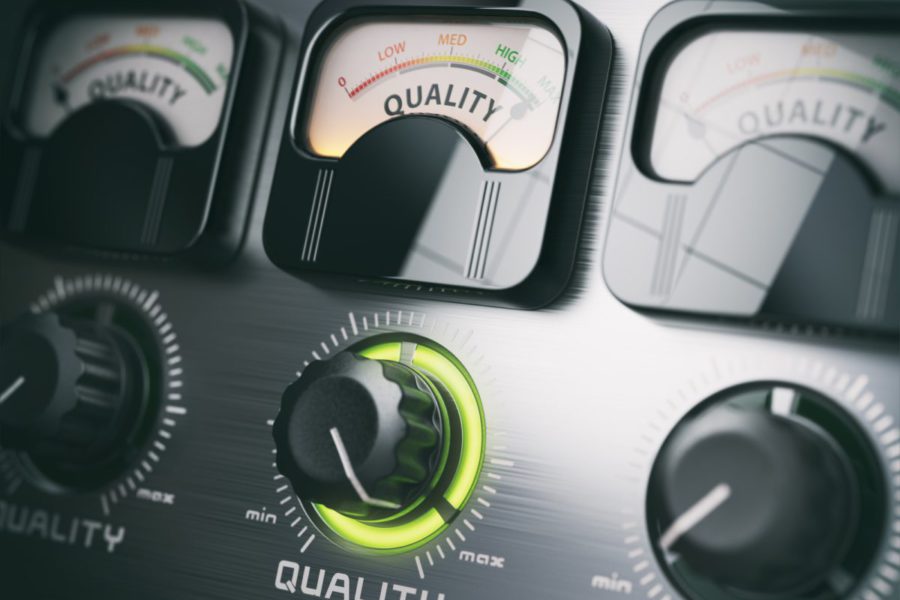