How do you get everyone on board the change train that is gaining speed and heading out of the station? How do you get your people to, not only go through the motions but also actually “buy into” the changes that are necessary? People’s resistance to change is not entirely irrational; it stems from good and understandable concerns. Here are the six most common reasons people resist change and tactics to convert this resistance to commitment.

People are easily shocked by decisions or requests suddenly sprung on them without groundwork or preparation. Managers frequently make this mistake when introducing change. They wait until all the decisions are made and then spring them on unsuspecting employees. However, the first response of people to something totally new and unexpected, not having time to prepare for, is resistance.

Tactic: Give people advance notice. It’s better to know ahead of time of a plant closing or a move to a new location. Then they can have time to adjust their thinking and, most importantly, to begin realistically planning for the changes.

How people greet change has to do with their perception of whether they are in control of it or not. If people feel out of control, they are more likely to act defensively, either by excess complaining, by dragging their feet or by becoming territorial. Change is exciting when it’s done by us; threatening, when it’s done to us.

Tactic: Give everyone a chance to participate and get involved in the change effort. Although the decision regarding the specific change has been made, people who are going to be affected by this change can have input on its implementation. They can decide how to re-arrange the office or determine the optimum way to use the new computer system. The more choices that are left to the people, the better they’ll feel, and the more committed they will be to the specific change.

If people don’t know what the next step is or where it is going to take them, any change will seem dangerous. It’s like walking off a cliff blindfolded. As one long-time employee said to me:

“I know the old Bell system — its mission, its operations, its people, its culture. In that knowledge, I had an identity and confidence about my company and myself. Now that I work for a company, one-fourth its former size, I find myself asking: Who am I? Who are we? How is it going to affect me? ”

Tactic: Share information about what exactly is happening and at every step of the change process. Furthermore, by dividing a big change into a number of small steps, the change will seem less risky and threatening. People can then focus on one step at a time and feel that they are not being asked to leap off the cliff blindfolded.

Change requires people to become conscious of, and to question, familiar routines and habits. This is difficult because a great deal of work in organizations is habitual and provides a sense of stability. Imagine what it would be like if, every week you went to work, your office was in an entirely different place and the furniture was rearranged. You would stumble around and need to expend a large amount of physical and emotional energy just trying to constantly adapt. This is what happens to people when they are experiencing too many changes all at once.

Tactic: Minimize or reduce the number of differences introduced by the change, leaving some of the traditions, habits or routines. In other words, maintain some familiar sight and sounds, the things that make people feel comfortable and in control.

People have a concern about their future ability to be effective after the change: Can I do it? How will I do it? Will I make it under the new conditions? Do I have the skills to operate in a new way? It can be very threatening for many employees to be told that all of a sudden, the new world demands a new way of thinking and a new set of skills.

Tactic: Make sure people feel competent. Provide sufficient education and training as well as an opportunity to practice new skills or actions without feeling judged. Give them time to get comfortable with new routines or different procedures. Nobody likes to look inadequate, especially people who have been around a long time.

Change tends to be perceived by employees as requiring more energy, more time, and probably more work. In fact, change does require, in many instances, above-and-beyond efforts. Change may also disrupt scheduled plans and projects and even personal and family activities. Change sends ripples beyond their intended impact.

Tactic: Provide needed support and compensation for the extra work of change. Acknowledge people for their extra effort; offer days off after the crunch; have a big family celebration after the change. Being sensitive to people’s lives helps them get on and stay onboard the change train that’s rumbling through your organization.

Remember, people don’t resist change, they resist being changed. The trick is getting people to choose change rather than solely resist it. 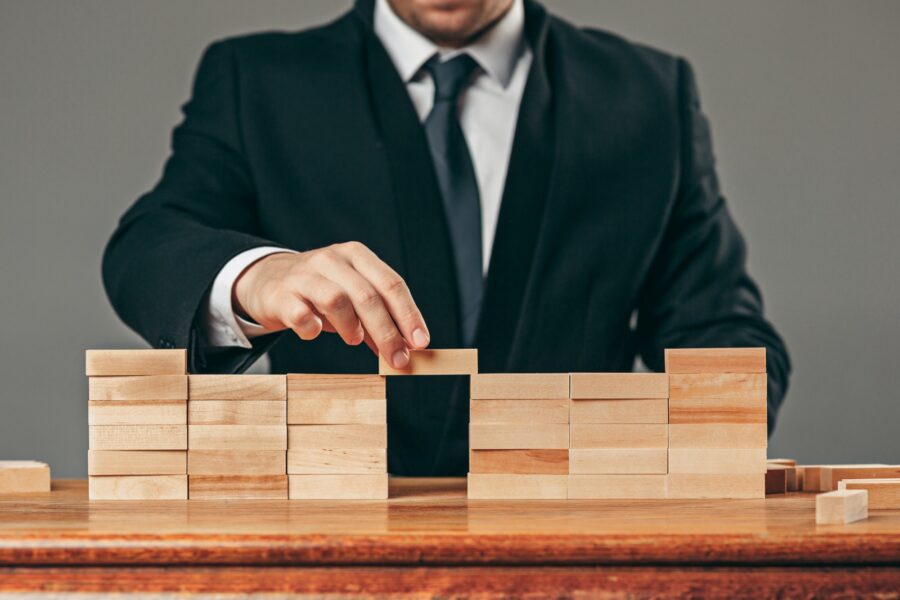 How to develop lean transactional processes